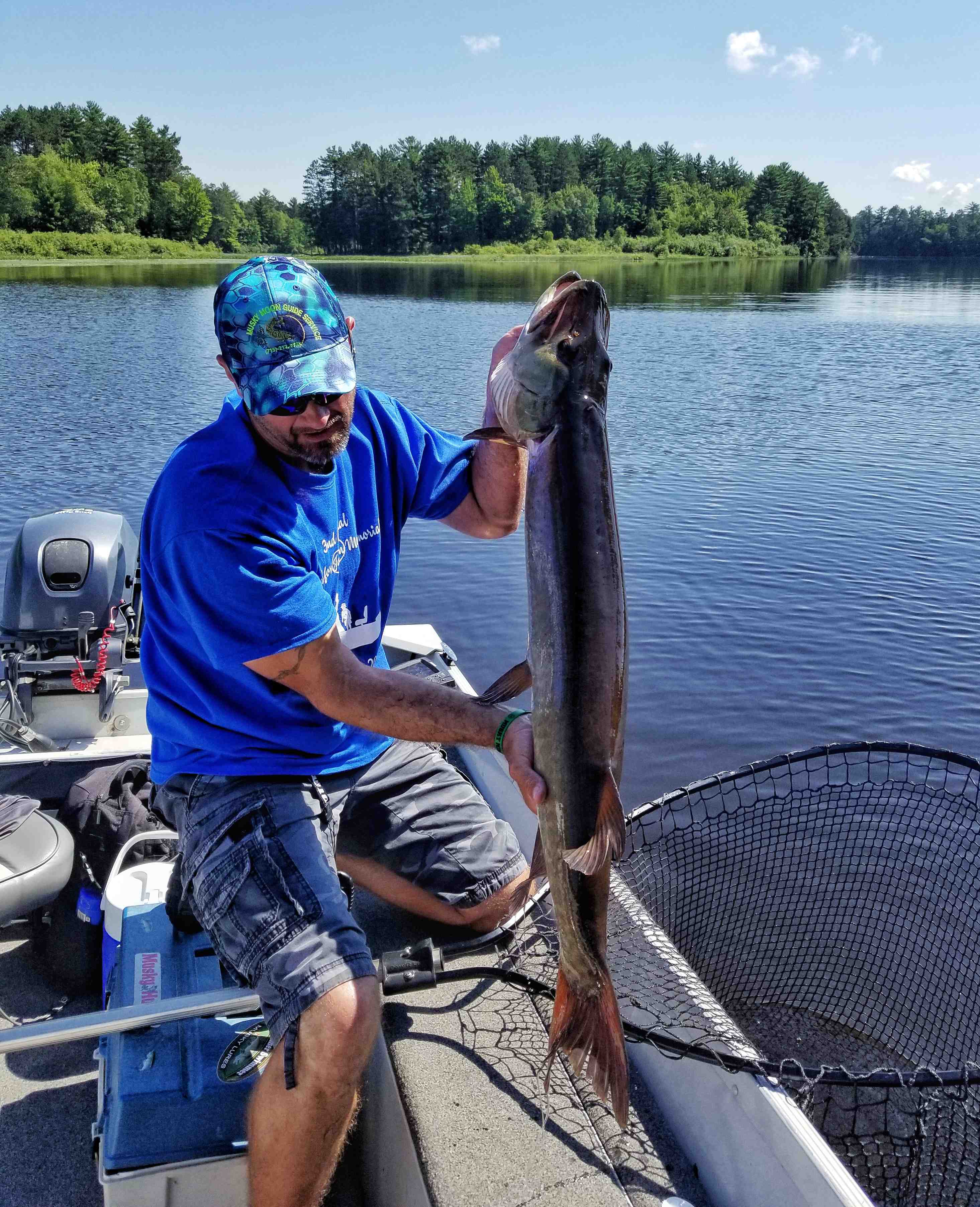 Late summer into early fall can be a magical time to put more Muskies in your boat. For some, it can be a tough time locating active fish through the traditional fishing of deep weed edges. When you find yourself scratching your head, trying the following approach may not only turn your day around but it may change the way you fish in times of tough conditions during this time of the season.

Many years ago when I was out in late August and early September I found myself in a “slump,” only fishing deep weed edges with little success. I found myself digging through my tackle box looking for the “magic” lure that didn’t exist. That was when I knew I had to change my approach in order to find active Muskies. What followed was a tactic that I found to bring more fish in the boat and success for when you would find yourself in a similar slump. 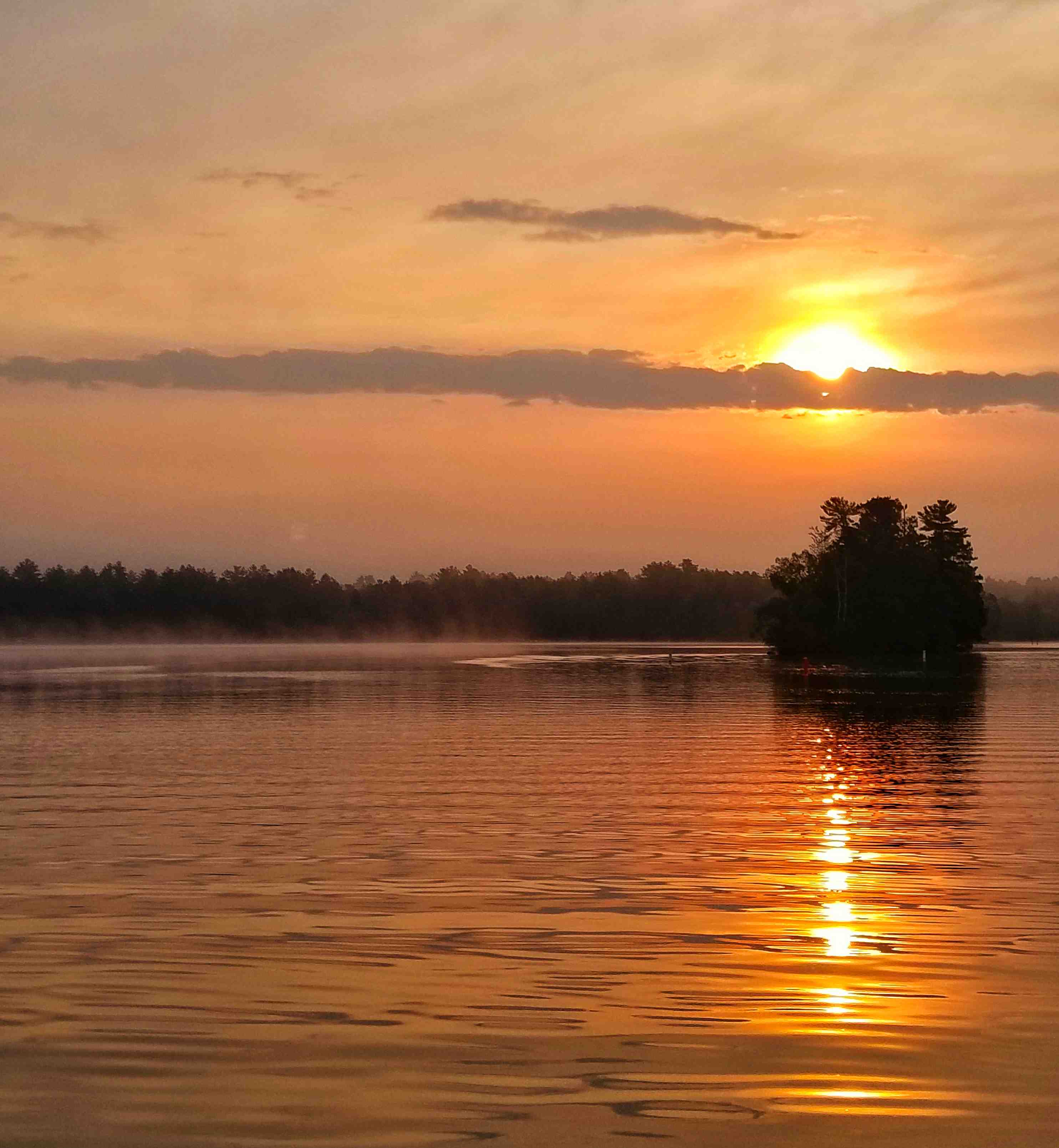 “Early in the AM, prime time on the water”

When I’m going out on the water, in the early mornings of trips, I usually position my boat eight to ten feet out from a deep weed edge and make casts toward the shoreline. As I cast I work my lures over the tops of weeds and finish out over deep weed edges. The reason for starting out this way is that in the early morning hours most Muskies will move from deep weed edges onto slightly shallow weeds to feed this time of day. As the day goes on and water temperatures, pleasure boaters, and fishing pressure start to increase, the fish will move out to deep weed edges and hold tight. This is when I will “turn it inside out” this may seem not natural to most at first. As you force yourself to work this way you will see your odds increase at catching more muskies.

”Even Todd’s wife, Ms. MoonGuide knows how to catch her Muskies with this trick”

After I have worked from deep to shallow with or without locating active fish, I would move in and cast out. I position my boat as close to shore as I can, but still, make sure the lures make it just outside of the deep weed edge. Literally casting lures over the deep weed edge, and working your lure through the weed bed from deep to shallow. Now if you would add a windblown weed edge and shoreline to this,  your chances to succes will increase even more!

My go-to lures for this approach would be a 9 and 10 inches weighted or un-weighted Suick Thriller as far as things go for using jerk baits. A topwater lure such as the Nitewalker and Weagles also manufactured by Suick. For my bladed hardware, Musky Mayhem Junior Double Cowgirls, Double Showgirls, and The Hinge. Last but not least, my glide baits are Suick Wabull’s and 8-inch Phantom soft tails. 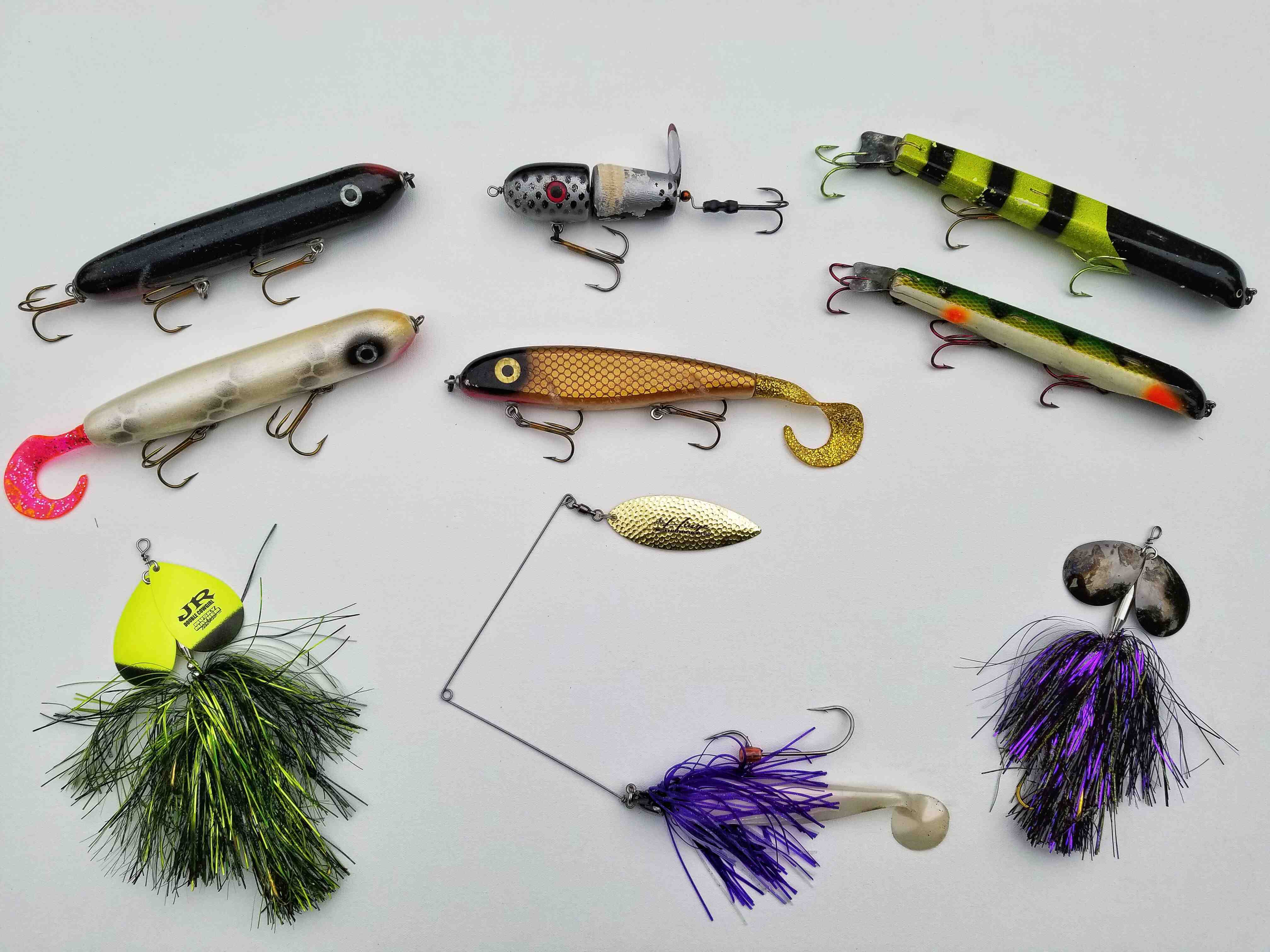 ”Some key baits for success”

Remember while fishing these lures, to make sure to work them just above the weeds as you are retrieving them back. With the Suick jerk baits and Phantoms, I fish them in and around weed pockets and also try to make little contact with the weeds to avoid getting them fouled up.

I really hope the next time you are on the water you try this approach. It has paid off tremendously for my clients and me over the years. The Muskies, as we all know, are temperamental so when times are tough, do not make it any harder on yourself and remember the phrase “when in doubt go inside out;” it just might save your day.

“Make it a great day in the outdoors!”