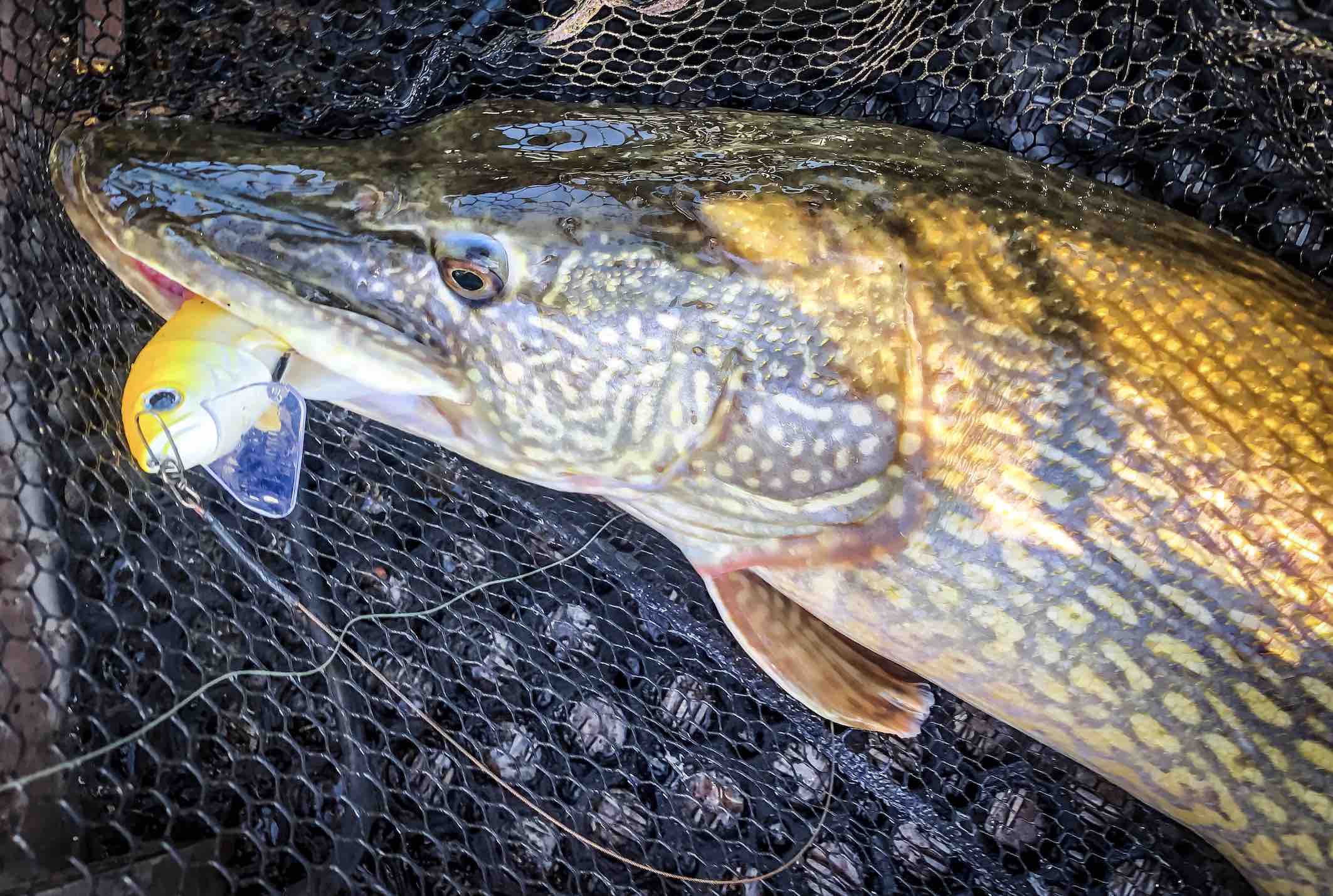 Fast rewind from 2020, it’s been one heck of an incredible year. What started out slow has been a crazy year so far regarding BIG Fish and large numbers. It hasn’t been easy at times, but once the summer progressed the catching ratio started to climb, and the rest is history. Every year is different, and this year was no exception. Nevertheless, Trophy Northern Pike were caught, and one of them came on a particularly special bait, the Fishing Ghost ”Renky One”.

Mid Summer when I was browsing through my Instagram, I’d found this German company online. Roman, the owner has really build a name for itself over the past few years, and his product, the Renky One is a perfect example of that. Me, the guy who’s always on the lookout for great and above all unique baits had laid eyes on this hybrid hard plastic head and soft plastic bodies swimbait, that looked very interesting at first sight.

After getting in touch with Roman, he’d sent me some baits and the rest is history. I’d never thought (I’d hoped though) that there was a bait that would actually produce so many big fish, regardless of the conditions time after time. The Renky One truly is one Unique piece of art.

When I first discovered the action in the water, it surprised me how stale it was, not like your typical swimbait that moves like a fish, but this one actually does believe it or not. The Renky One is an absolute Pike magnet, and I can only imagine what the Muskies might think when it hits their waters! Prior to this action which was already talked about in a previous article on the site, I’d like to say that it produced a crazy amount of large fish, the Biggest being almost 130cm.. 129cm actually, which came very close to my 3x 130+ record catch. With 1cm short, it was still a cracking specimen that will be remembered for many years to come. 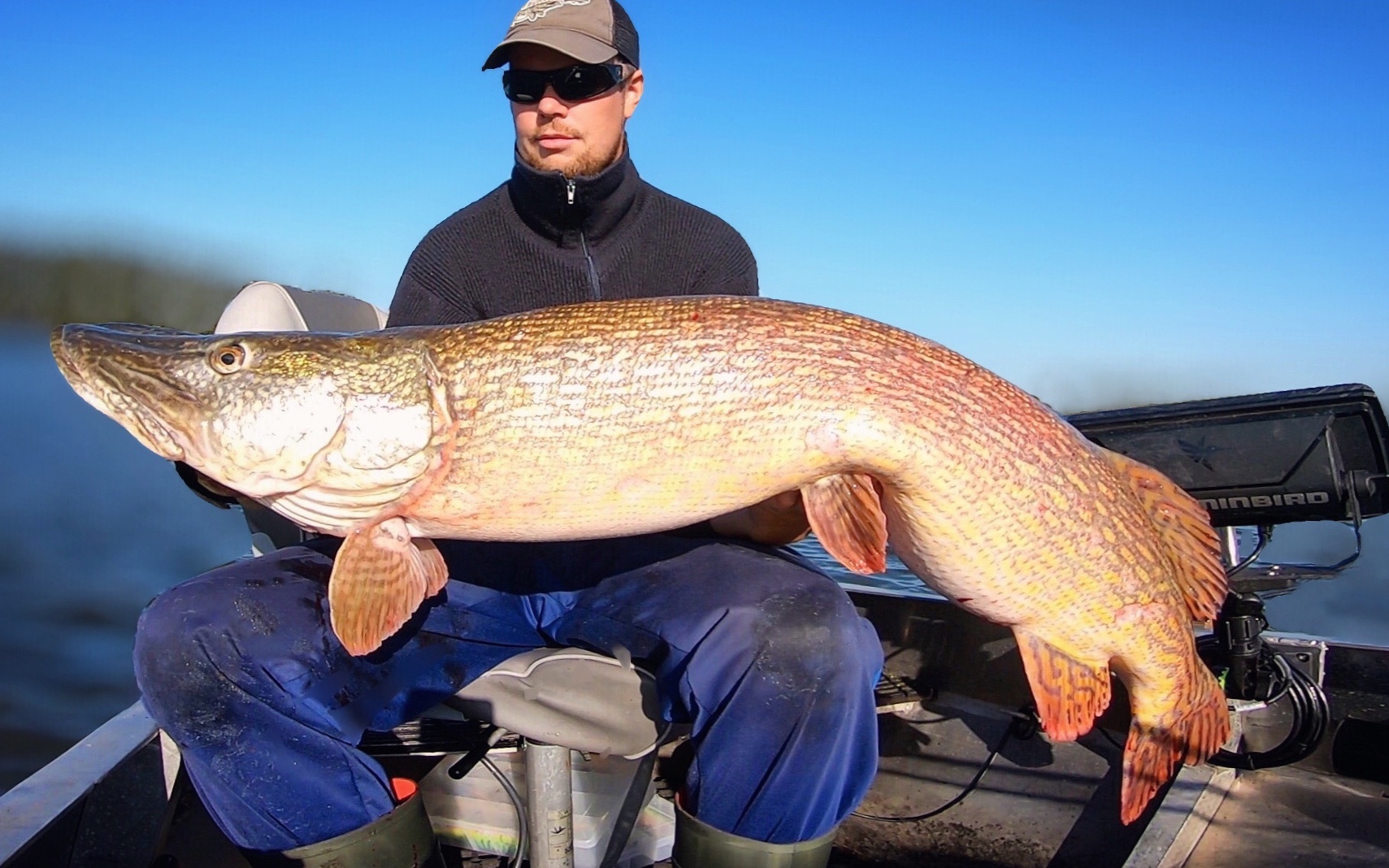 Out of the package, the Renky One swims great, and you can use it right away, but for the sake of those Monster fish I like to catch, I’ve made a video where I’ll show you a Custom Rig you can make yourself, to make this already amazing product, just a little bit better! I’ve cut off the existing wire with trebles, and put two BKK Hooks BT621-SS 3/0 underneath, equipped with two Wolverine Tackle Stainless Steel Superrings size #4 upfront, as well as AFW 49 Strand Shark Leader Cable in the 175lb version, no kink, no-fray wire, that’s absolutely bulletproof. To finish things off, I’ve made a custom stinger spike on the back, with an eyelet to attach the back split ring with a treble hook to, a rock-solid 1.6 stainless steel spike, to withstand the hardest beatings!

Don’t wait any longer, see for yourself how you can simply modify it for your own needs!