Fishing Books. They have been around for centuries. If you are a Pike and Esox enthusiastic like me, I’ve read probably every single Pike book ever written in history, but occasionally I stumble upon an empty gap in my collection. Back in the days before the times of social media, more books about fishing were released than today, and unfortunately, modern-day gems are hard to find. However, quite recently I was sent another Great Esox book to add to my book arsenal and library by the man himself, Craig Barnes, and that’s exactly what this book review is all about, One Last Smoke… 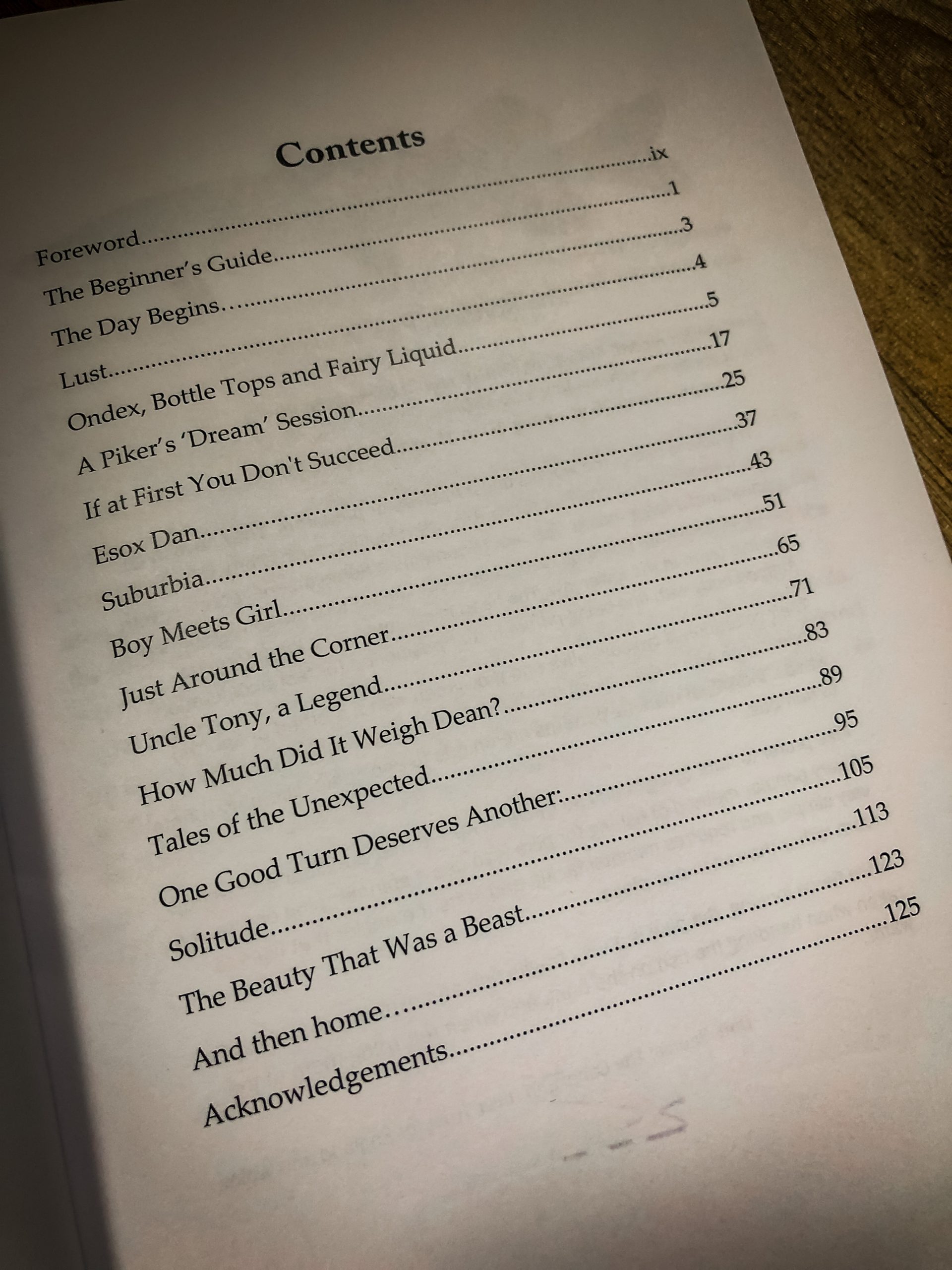 ”Many episodes to read”

As the cover already explains, this book is about Pike fishing. But not just yet another tackle inventory educational dictionary, no, One Last Smoke is a storytelling book, where Craig has written down in great detail about his adventures on the water’s edge. Craig learned the art of Pike fishing from his father, and with him and others, developed his admiration, respect, and passion for the Northern Pike with it. It is an enthusiasm shared by a close band of Pike anglers, who put their wits against this powerful, canny, and elusive quarry. As the back cover of the book explains, and so it is.

One Last Smoke is packed with a ton of great info, that you might just read between the lines. In fishing these days, it is often forgotten what real Pike fishing is all about, not just sharing photo’s of your newest catch, but also what lies beyond, a great story or a nice day on the water with friends, Craig’s book brings you right back to the essence of Pike fishing, and it’s a refreshing addition, to say the least! Reading the book you will quite quickly find yourself in the imagination of the author as he takes you away on a journey into his world, where nothing goes unnoticed. You will read that Pike fishing isn’t just about catching the fish, it’s also about the whole experience on the water that brings an angler to life. There’s even an episode in Craig’s book that described this word, Passion. And that’s exactly what this book is all about.

”Passion as Craig describes it”

Let’s dive in a bit deeper. The book starts with The Beginners Guide, in which Craig describes the day-to-day tackle he used to target the illusive predator. It’s a nice introduction to the line of storytelling in his book. With The Day Begins, a little poem goes out that you should treat every fish with respect, and live the way of the fish, followed by another episode telling you all about old day’s gimmicks of Pike fishing, from there the book really takes you on a journey into its core and your imagination can do the rest. “One Last Smoke is packed with fishing stories”

I could go into great detail about the book but rather would leave that up to the reader itself. Craig has done a fantastic job at delivering a book that is yet informative and enjoyable to read. It’s the perfect occasion for a rainy day or silent evening with a glass of Scotch. There are nineteen episodes in his book stretched out over one hundred and twenty-five pages, so it is very worthwhile to read!

Craig’s book can be ordered by email at CraigBarnesPike@gmail.com or by sending him a personal message on INSTAGRAM to get an autographed edition of his book! 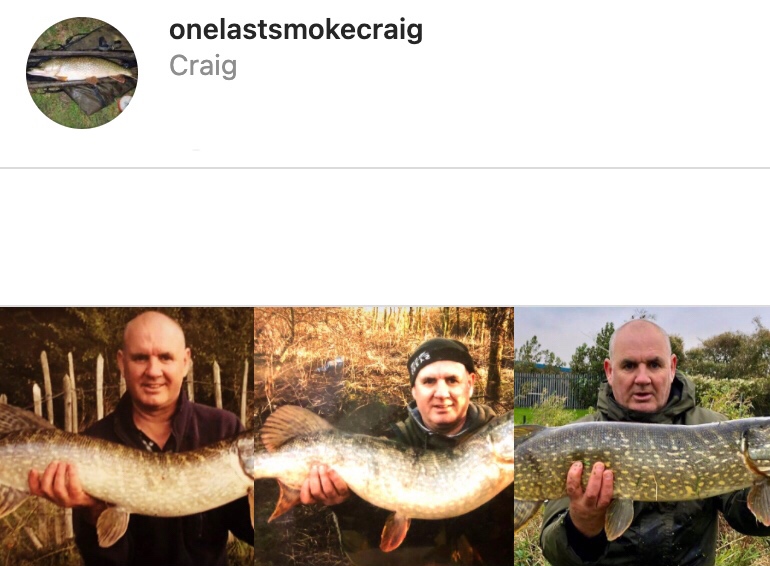